This year I have visited the ATP World Tour Finals in London for the first time. I spent 2 days in The O2 Arena, and I could see my favorite player, Roger Federer’s matches. This is the second day in a few pictures. Enjoy 🙂 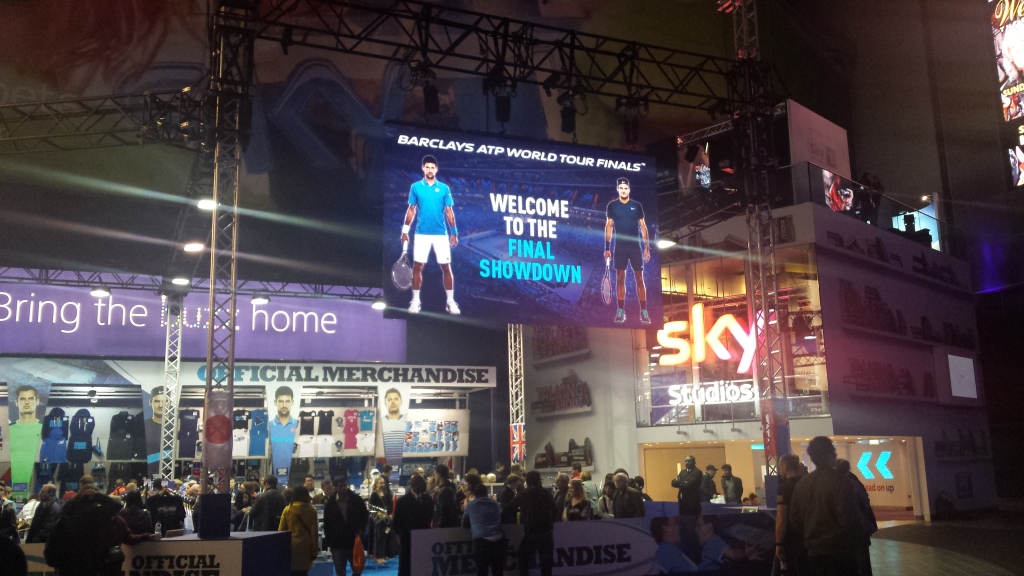 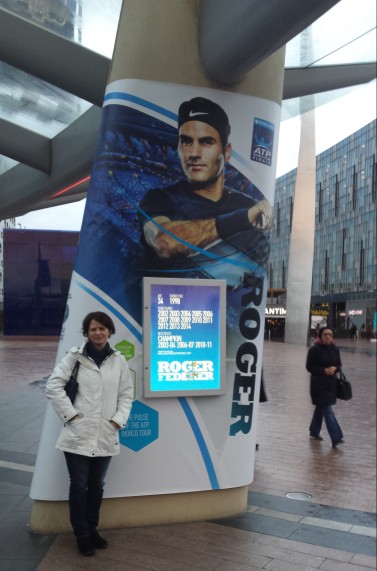 I am ready to support Roger Federer 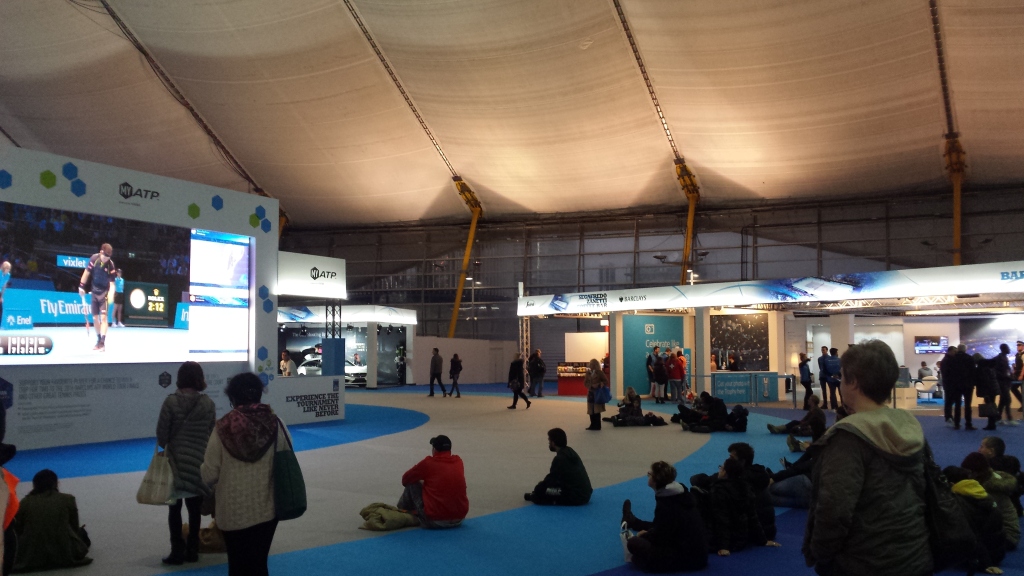 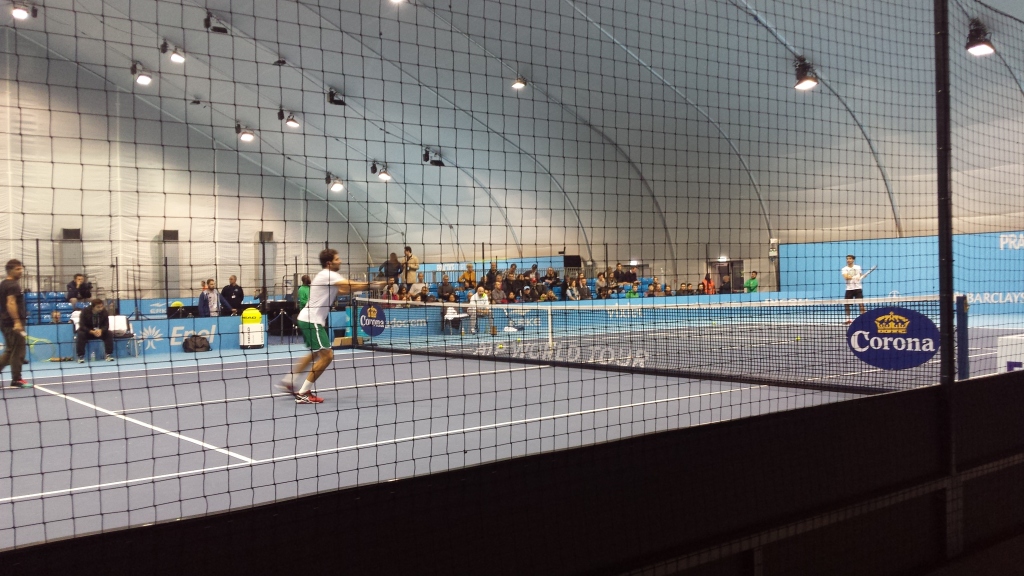 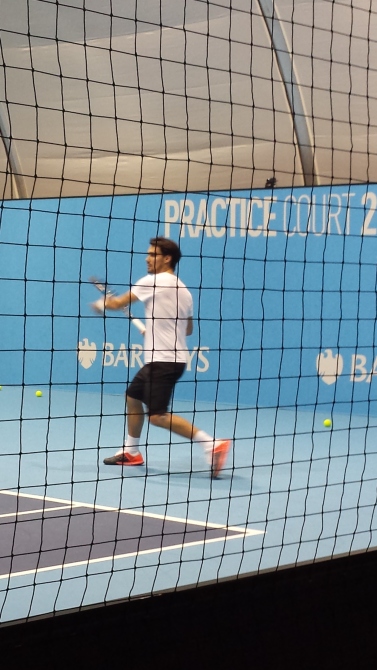 Waiting for Roger before the Match

Warm-up before the Match 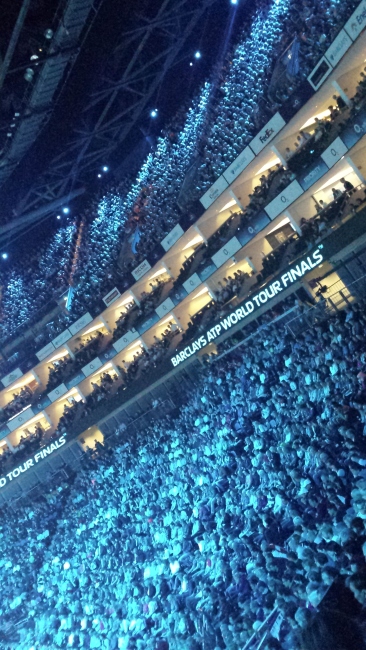 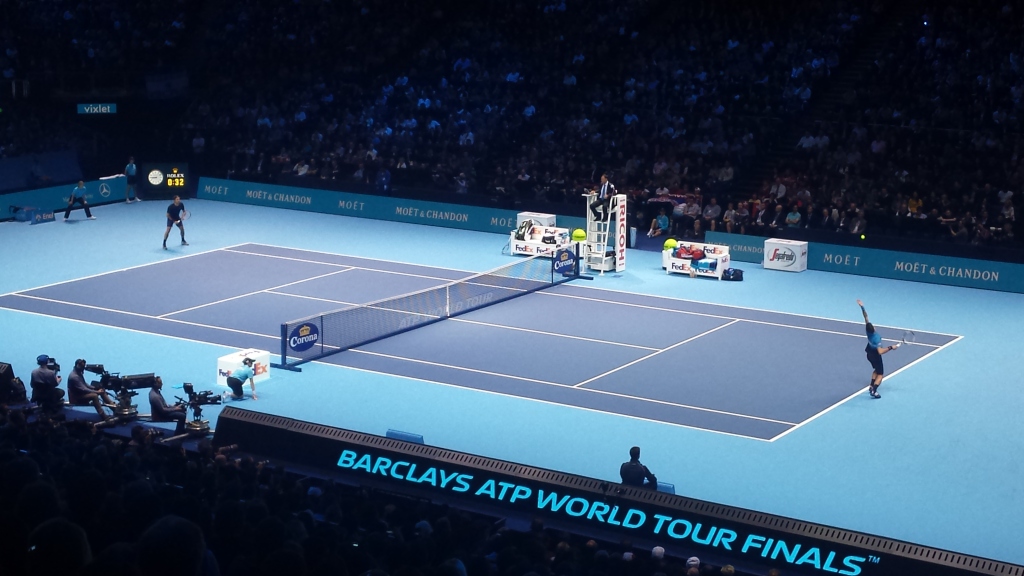 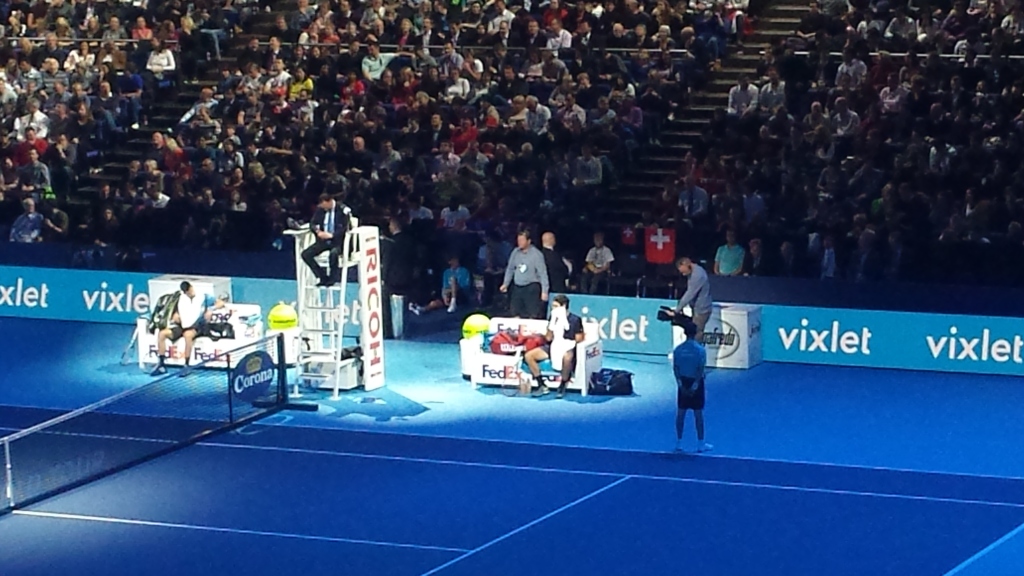 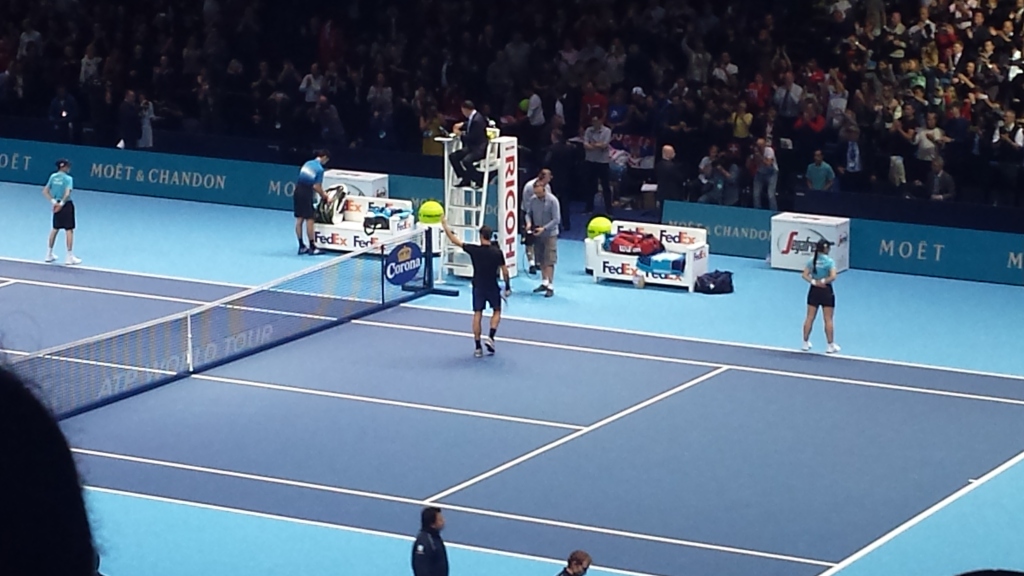 Annabel Croft interviews Roger after the Match on the court

The Award Ceremony was after the match. Stefan Edberg, coach of Roger Federer honored with Hall of Fame ring. 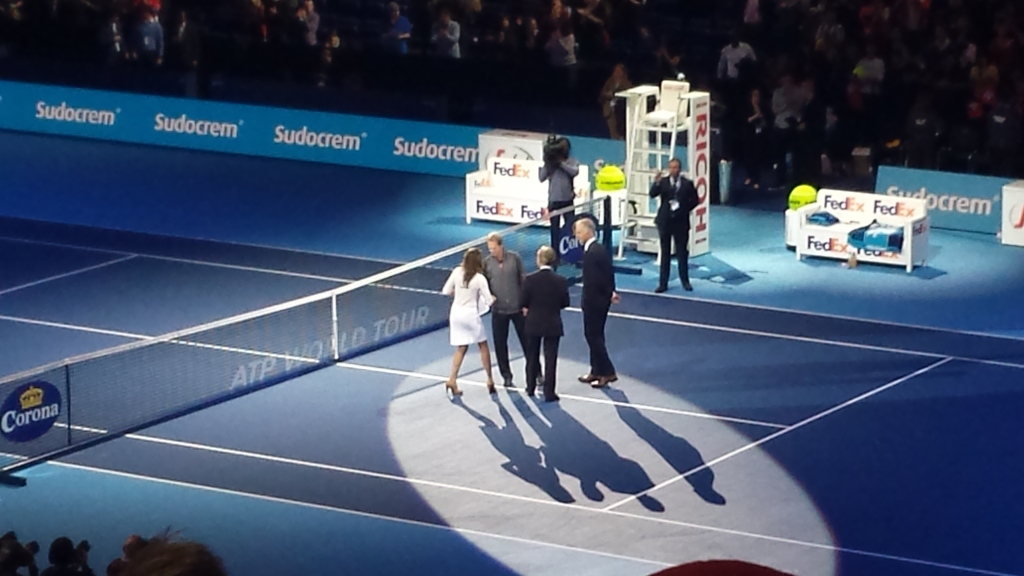 Roger Federer & Stefan Edberg with a Ring of Hall of Fame

Swiss Fans celebrated the Roger’ Victory after the Match

On 18 November I was looking around in the Harrods. Suddenly I noticed Mirka Federer (wife of Roger), she was buying there. These were my #HarrodsMoments 🙂

After a few minutes I was sitting in the book department. Suddenly a  little girl ran past me… I did not want to believe … but yes, she was either of Mirka’ and Roger’ daughters. Soon came the other twin girl … A few minutes later, Mirka arrived. Even than I could not believe it happened. I saw them at arm’s length. I did not want to disturb them, so I did not speak to Mirka, only a few photos I took myself.