Film Stars with own Artworks

Did You know how many Film Stars paints, draws or makes sculptures? I selected in this post three of them. Enjoy 🙂 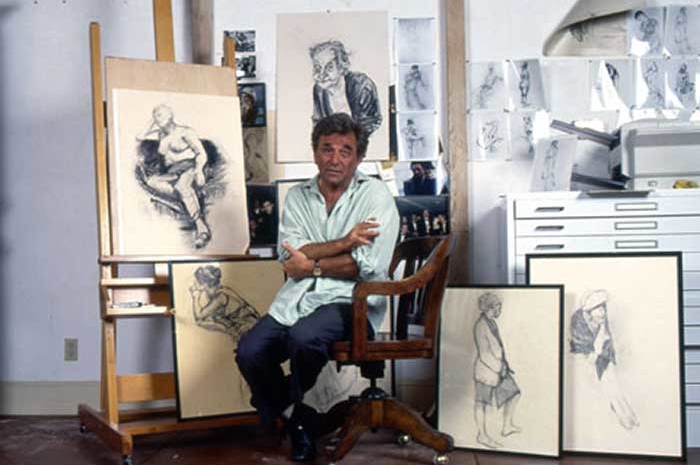 Peter Falk in his studio

Peter Falk and his Model 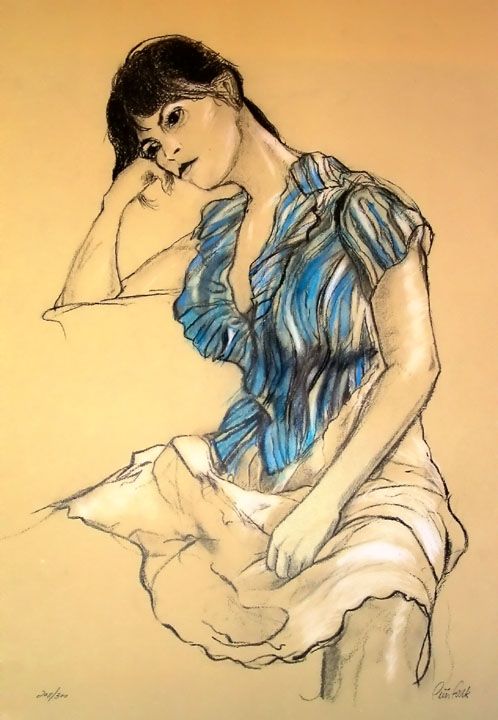 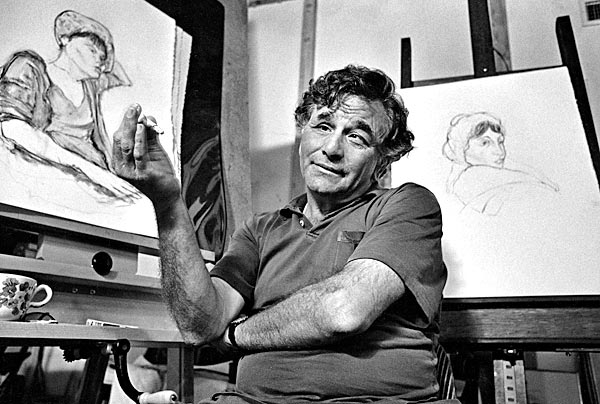 Peter Falk in his atelier

Peter Falk with his drawing of Columbo

Peter Falk | Self portrait as Columbo 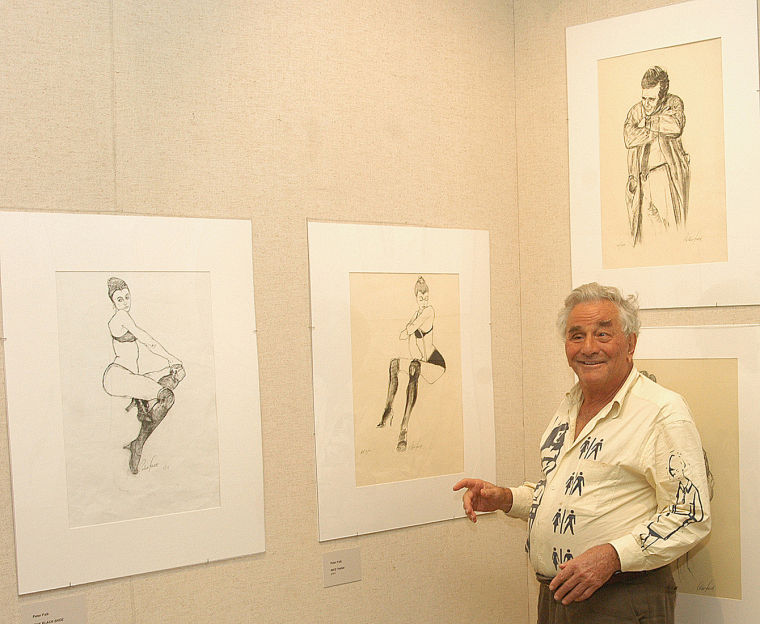 Peter Falk at the Butler Institute of American Art, Youngstown 2006 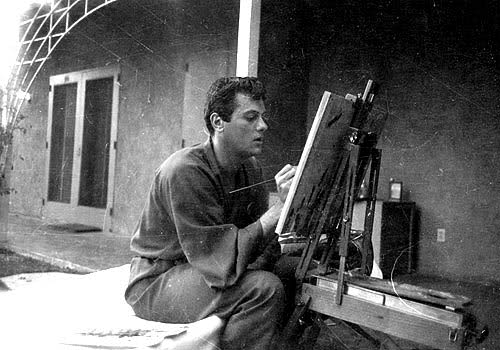 Tony Curtis in his atelier 2008

Tony Curtis with Roger Moore in Episode of Series ‘The Persuaders’ 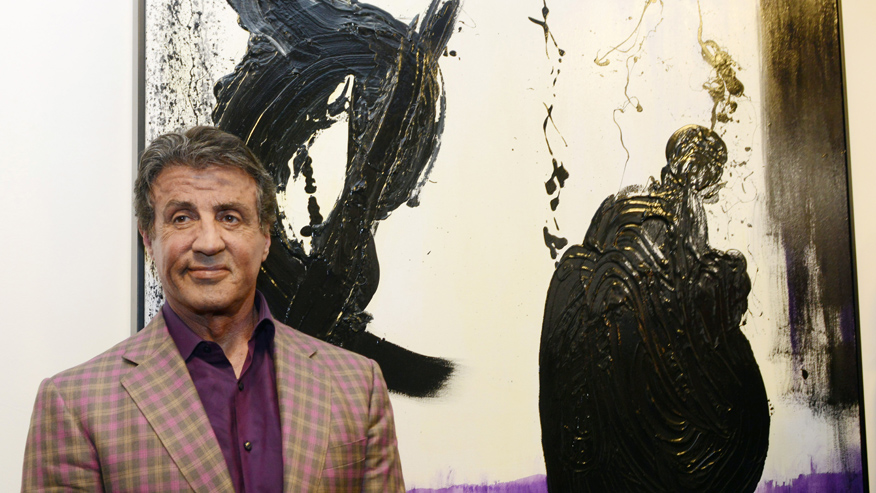 Sylvester Stallone poses in front of his painting, ‘Family Ties‘, as he attends the opening of his show ‘Real Love‘ of paintings made from 1975-2015 and which are shown at the Galerie Contemporaine du Musee de Nice, Nice, France, 16 May 2015 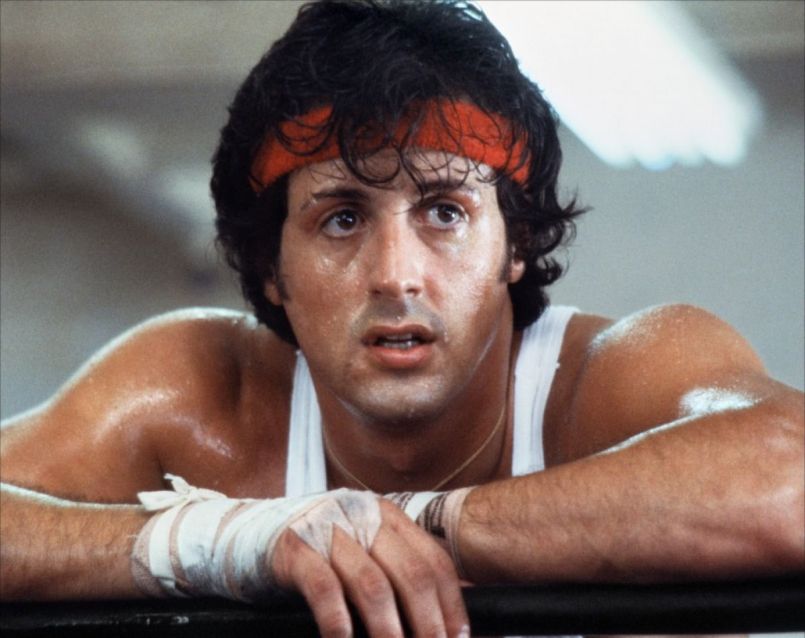 Sylvester Stallone in front of one of his artworks poses during a press conference ahead of an exhibition at the Gmurzynska Gallery in St. Moritz, Switzerland, 17 February 2011

Peter Falk in his studio