Artists and other Celebrities in Winter

A good start for a New Year – I collected (and shared on my Facebook page) some pictures of artists and other celebrities in winter. Enjoy and have a nice New Year’s Day and Happy New Year! 🙂 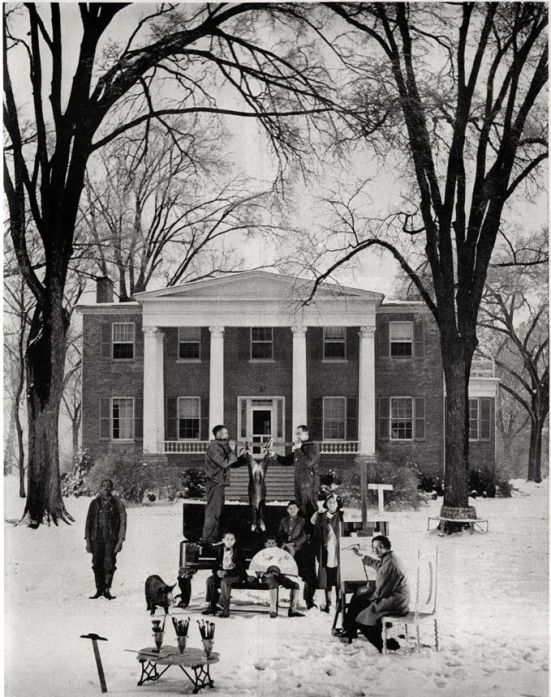 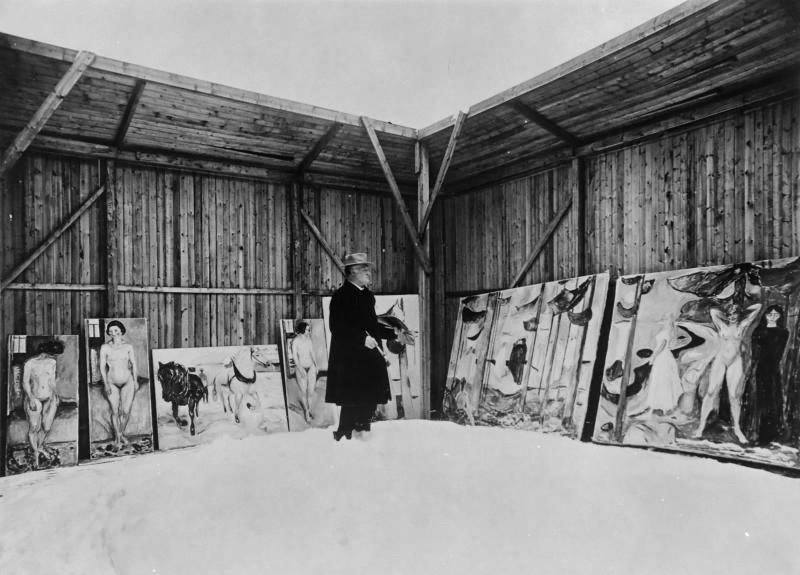 Edvard Munch in snow at his outdoor studio at Ekely ca. 1925 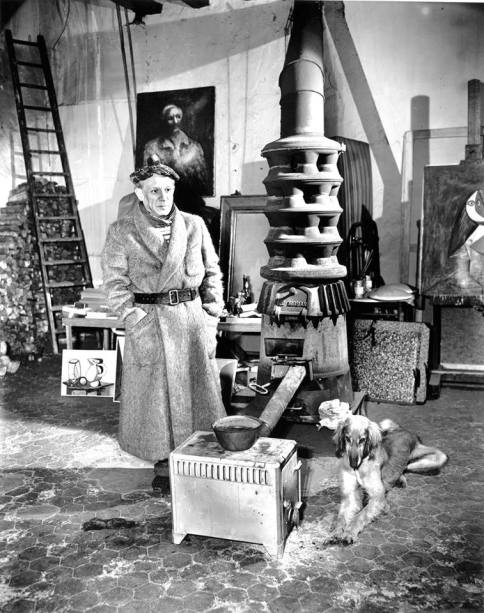 Pablo Picasso at his studio in Paris, with his Afghan hound named Kazbeck Winter 1944 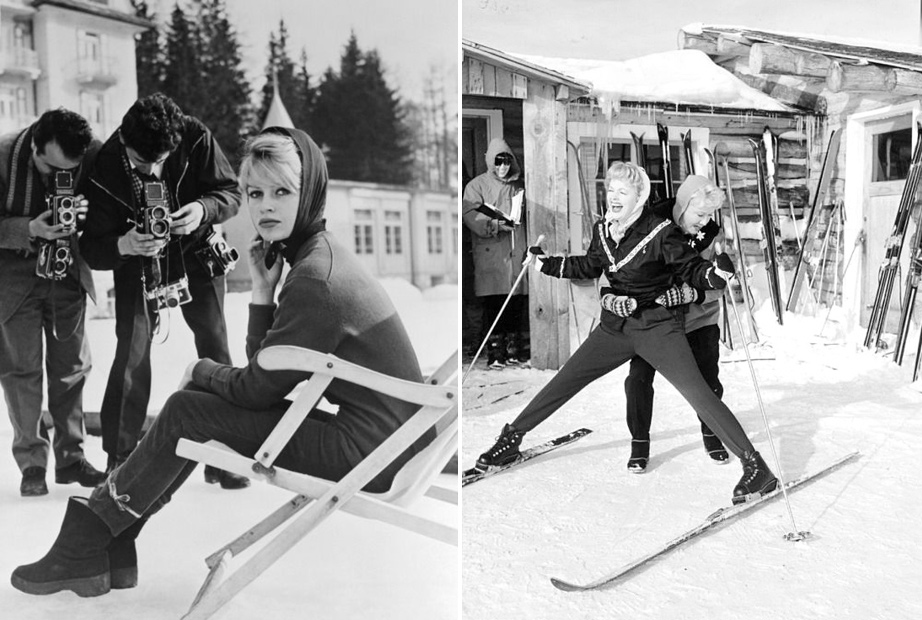 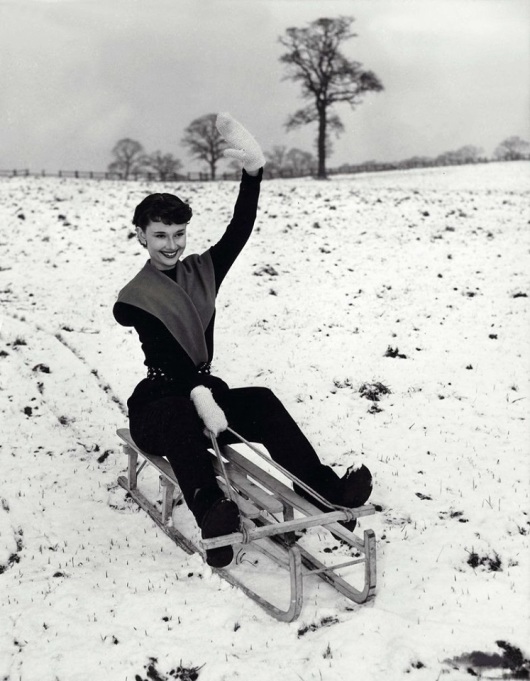 Audrey Hepburn sliding in the sleigh 1959 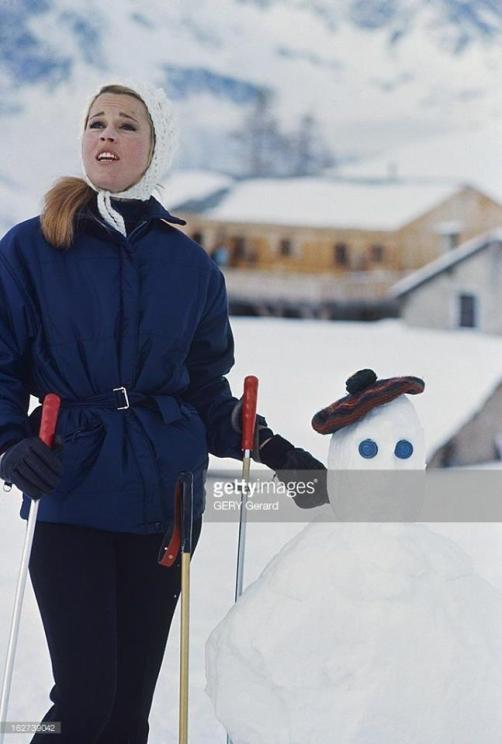 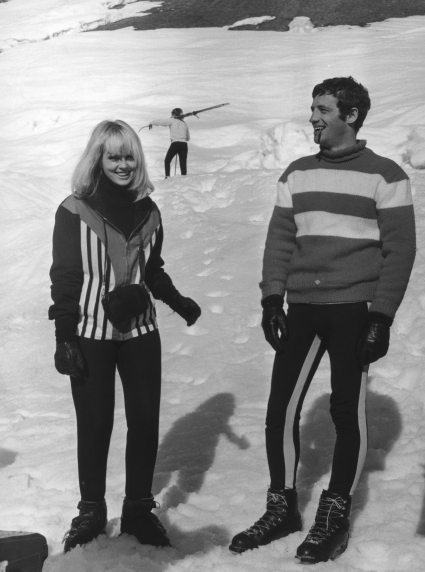 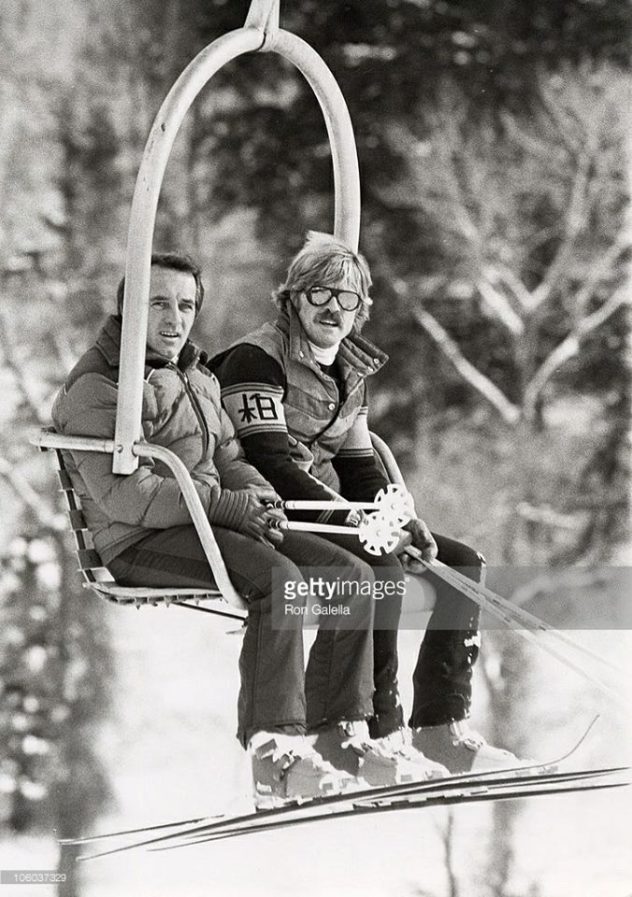 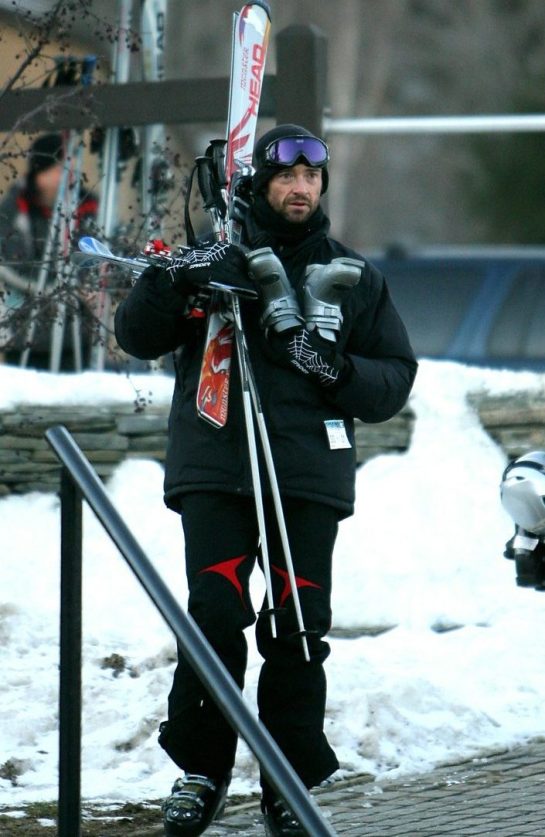 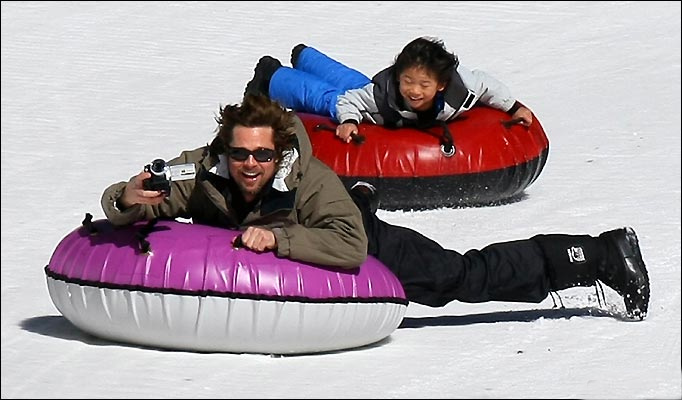 Brad Pitt and his son Maddox took up snowboarding 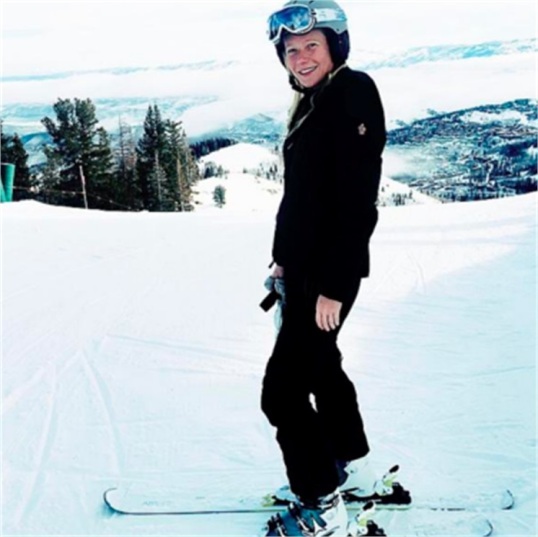 Gwyneth Paltrow shows off her ski skills on the slopes of Montage Deer Valley, Utah 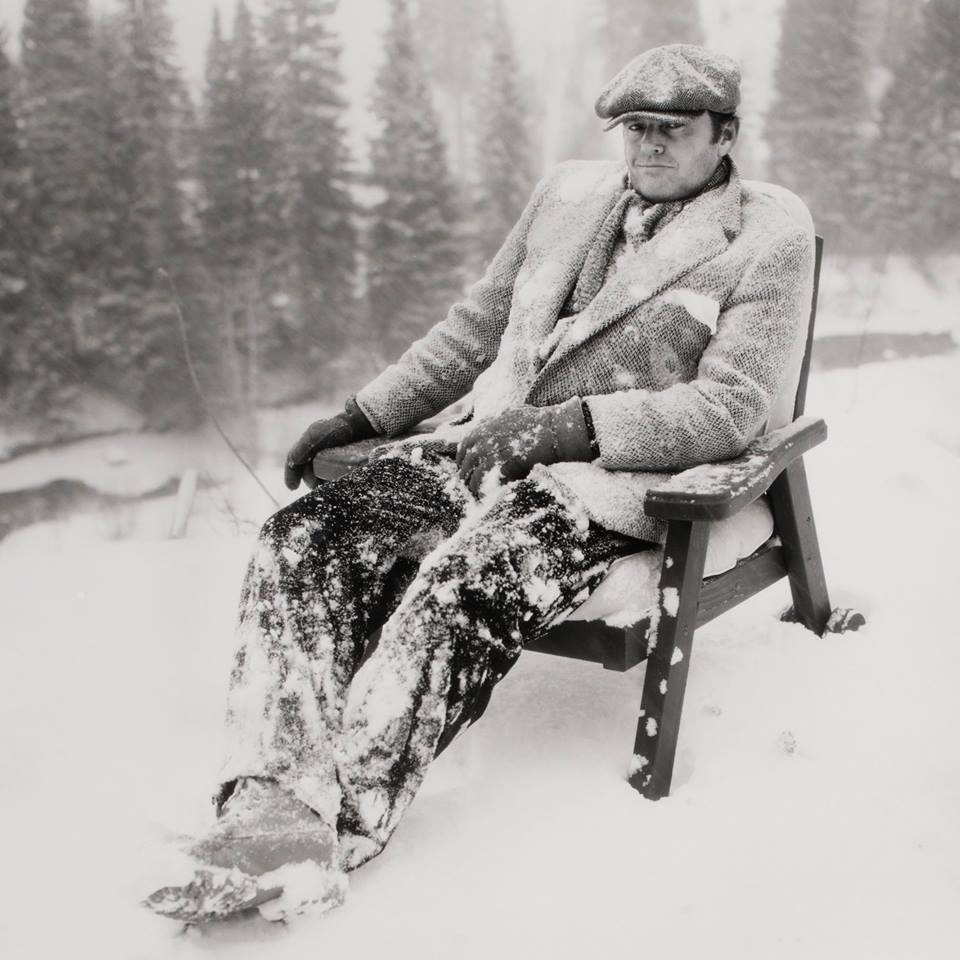 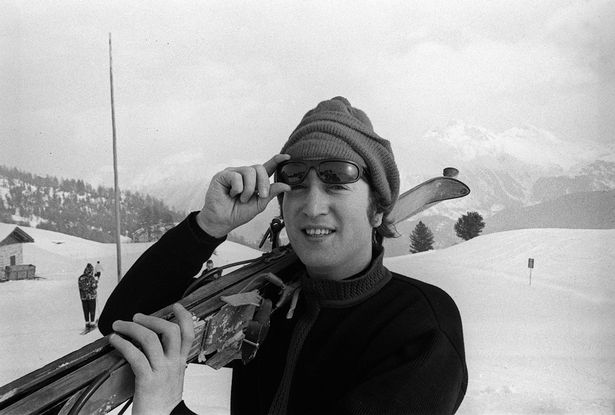 VIEW TO THE PAST | Artists with other Celebrities

VIEW TO THE PAST | Artists out of Atelier